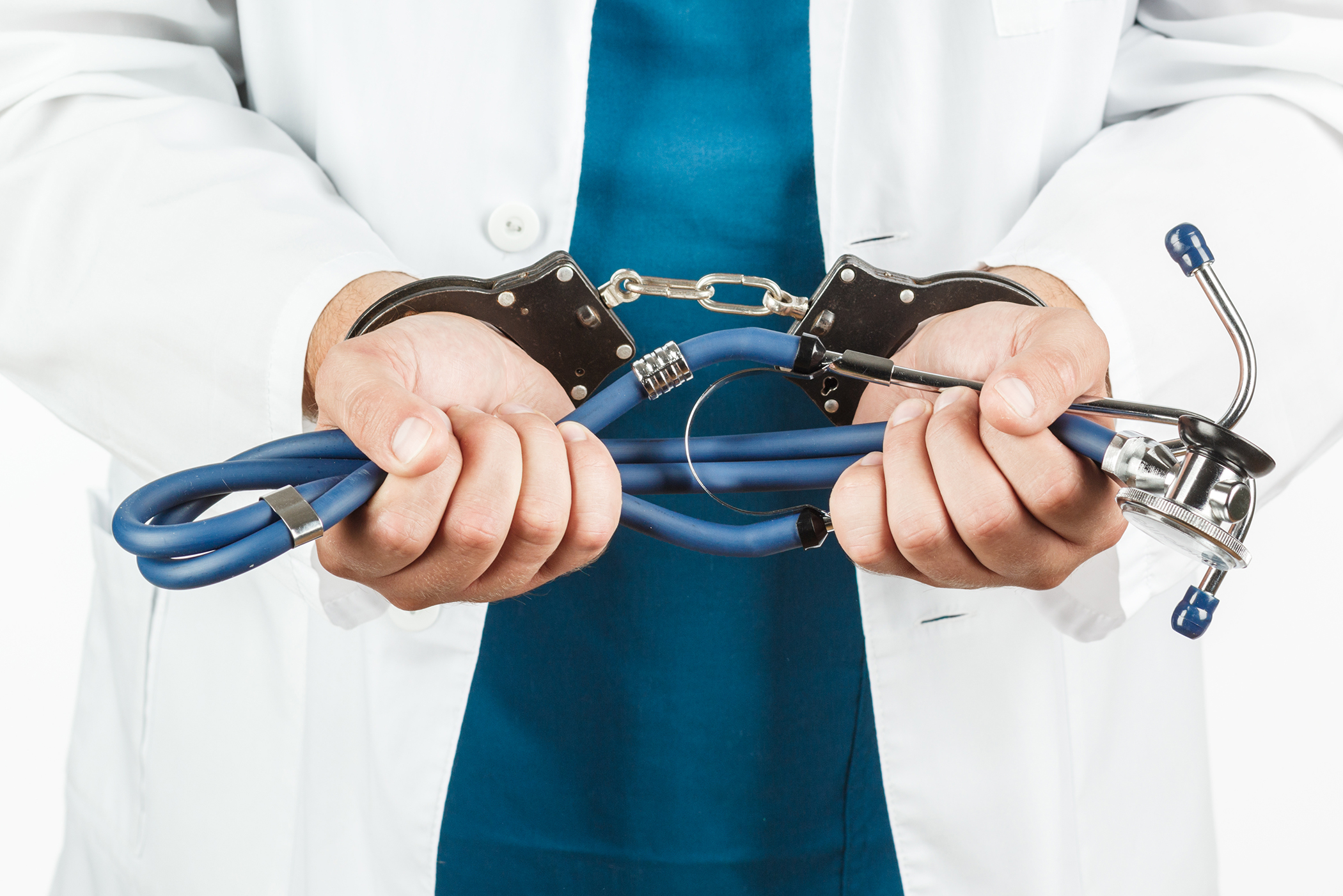 According to a statement from the state attorney general’s office, Dr. Mohamed al-Nachef filed a petition in Orange County for one count of insurance fraud and aiding and promoting the unauthorized practice of the drug.

He was ordered to pay $2.3 million in compensation and surrender his medical license.

Prosecutors said that for two years beginning in 2014, El-Nachef prescribed unnecessary HIV drugs, anti-psychotics and opioids to patients at clinics in Anaheim and Los Angeles.

Prosecutors said the patients were Medi-Cal recipients who were recruited with the promise of paying cash, and then the recruiters sold drugs illegally.

Prosecutors said al-Nachef was admitted to writing unnecessary prescriptions and was paid cash.

“Al-Nachef used his position as a physician to steal taxpayer money from our state programs and promote illegal drug sales on the streets of Southern California,” Attorney General Rob Bonta said in the statement. “Abuse of power – whether big or small – will never be tolerated by the California Department of Justice.”

Copyright 2022 The Associated Press. All rights reserved. This material may not be published, broadcast, rewritten or redistributed.

Was this article valuable?

There are more articles here that you may enjoy.